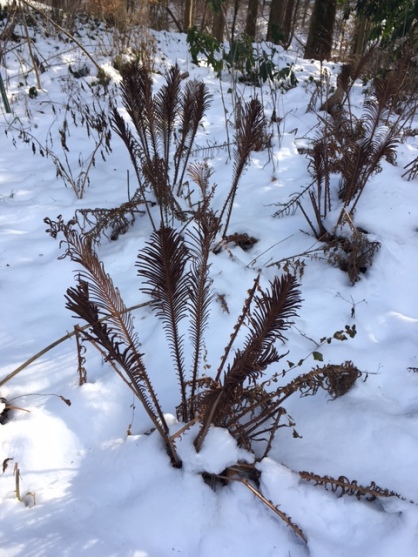 The recent election results have affected the time I devote to my writing, and demanded an adjustment to remain focused on my work. Like many other people, it’s important to me to stay engaged in steady, consistent resistance against Trump’s administration, even before he takes office. It requires time set aside daily for research and choices about which actions to take. Millions of people are adjusting their lives a bit to do this work. First there was dread, then annoyance at all the effort that resistance requires, but this is the way it is, steady work, coping with the fear. Staying informed and connected to others has eased things along.

Now that I know my representatives’ contact info and have the hang of leaving quick, pointed, polite messages, it takes less time overall to act. And it’s nice when we win on certain issues. It helps to see other writers sharing their publication successes, their victories as activists, and effective methods of resistance.

In terms of my writing, looking back briefly on 2016, it was a significant year. I finished a novel, got a wonderful agent (Sarah Yake at Frances Collin), and for the first time earned more from my fiction than nonfiction. Which isn’t to boast, only to say that at 42 good firsts can happen.

Best wishes to everyone in 2017. Good luck with all your work, in all its forms: artistic, political, and everything in between!